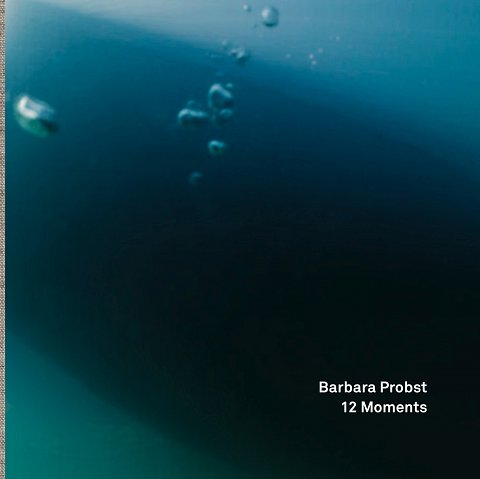 Barbara Probst (*1964 in Munich; lives in New York and Munich) studied sculpture at the Academy of Fine Arts, Munich, and photography under Bernd Becher at the Düsseldorf Art Academy. She began her career with sculptural works, then moved on to three-dimensional installations that included photography, and finally, to the multi-part photographic works, the “exposures,” which brought her international renown. 12 Moments presents her new series of diptychs from the year 2015. Unlike her previously, primarily complex, multi-part works of art, which she photographed from a variety of perspectives simultaneously, this new, more minimalist series has been reduced to just two perspectives of the same scene in the same moment. In contrast to her earlier works, the pictures in this series are dreamlike and uncanny. In his extensive essay, Robert Hobbs, the well-known American author, curator, and art historian, puts these new works into the context of Probst’s previous artistic development.