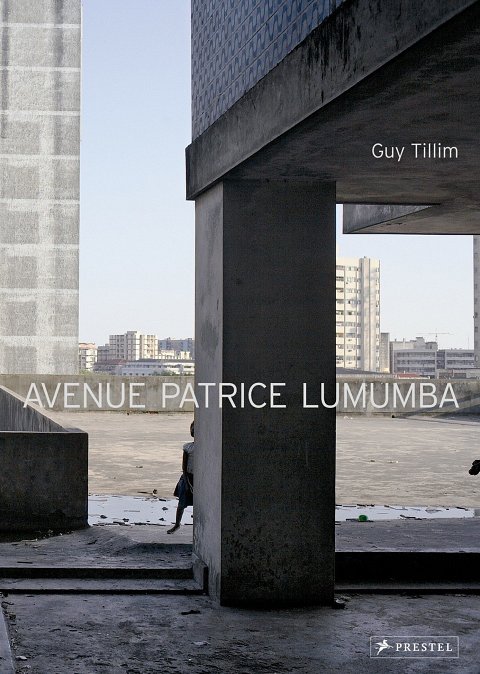 Guy Tillim’s earlier photographs documented war-torn Africa and the people whose lives have been shaped by years of conflict and hardship. In this book he focuses on the structures that dot the urban landscape of these troubled countries. The eighty images in this book from Angola, Mozambique, Madagascar, and the Democratic Republic of Congo reveal modern buildings constructed with illusions of prosperity and peace and then left to decay. This collection reflects the intuitive brilliance that is Guy Tillim’s hallmark, tells Africa’s story of failure and atrophy, and points to the intersection of present-day Africa with its colonial past in countries that were forsaken in the name of progress and the perpetual quest for power.